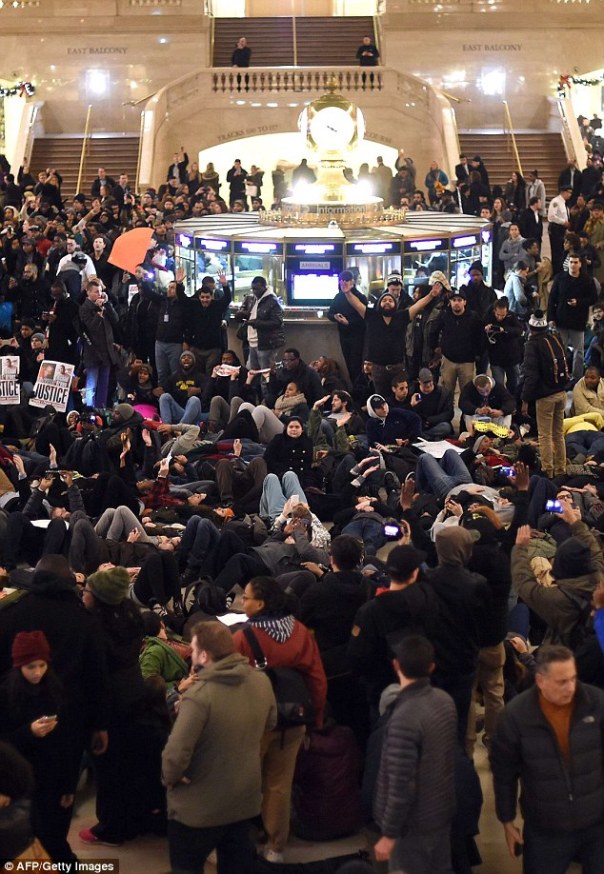 After having read my previous posts on this English weblog, you must now wonder I just made mistakes to anticipate our common future. There are indeed several issues you can point out, as follows:

– Appreciation of JPY never occurs. On the contrary, its massive “depreciation” has been happening obviously.

– Crude oil never soars. Instead, its price has continued to decline.

– Collapse of US economy and its default are never realized.  Based on official statistics, US has succeeded to maintain its hegemony on the globe.

– “Pax Japonica” never appears. Japan led by PM Abe has been getting involved more and more into troubles which can be never solved.

Well, dear readers and friends, don’t hurry. From the ancient time, it has been said, “Haste makes waste”. What you should do right now is to correctly understand why all the things are delayed. Furthermore, you have to check out the following “Early Warning Sings (EWS)” which help you to anticipate the very near future:

– “Gold carried trade” was apparently stopped on November 6. Once it was suspended globally, gold price begun to boost. To set off all the previous trades of this kind, related investors urgently need a persuasive reason to bid up.

– Almost the same issue is currently emerging around crude oil. WTI has been kept low, because OPEC led by the Saudis never decided to cut off its oil production. Every day, global media reports the on-going “oil battle” among US, Russia and Saudi Arabia. Nevertheless, don’t forget they are all investors of state size. Once they’ll become fully aware of the fact “oil carried trade” won’t make money any more, they will just quit the game. Instead of that, they will start a new game to let WTI boost. Its name is “War Game”. 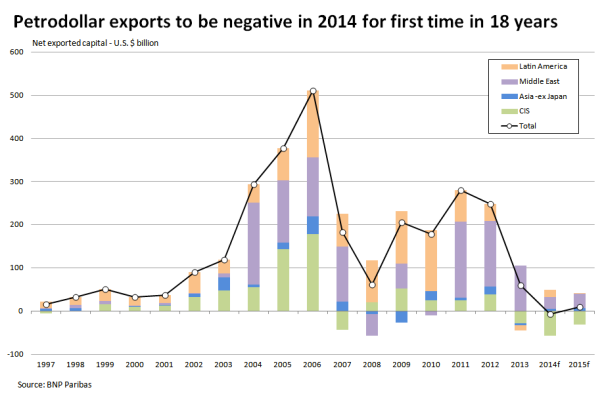 – Nikkei index in the Japanese stock market keeps to soar thanks to dramatic depreciation of JPY against USD. Officially saying, USD is being appreciated because US economy is in a “good shape”. Well, baby, why have social unrests and riots been increased in US, beginning with the case in Ferguson and NYC? It’s not statistics you can change afterwards, but the real economy that matters. The fact smart investors secretly evade to trade with USD, is shown above. Still, do you believe the US economy is in a “good shape”?

– The Nikkei index soars because of the forthcoming general election to be voted on December 14 in Japan. That’s all. It’s not economy but politics that matters in this context. Every investor participating in the Japanese stock market now, is quite aware of its stock price manipulated by GOJ. As soon as the political season will be over, there will be no reason for PM Abe to maintain this policy.

Now, you have to recall the message of BIS, saying “violent reversal of the global market”.  By applying the principle of Le Chatelier I mentioned several times beforehand to the current reality, you can imagine how the future will look like: Everything that has soared so far, will be automatically go down, while everything at lower level will dramatically boost. Candidates of the both categories are following:

– Will be up: JPY, gold, crude oil, and long-term interest rate in developed countries except for US

– Will be down: USD, stock prices in every advanced and developing country

The question is, of course, “WHEN”. Along with my closest alliance partner, Mr. HKD, I support the proposition that another “Black Monday” will have come on December 8: The next Monday. Put-call-ration in NY stock market already exceeded 1.8 point on December 2, compared with 1.01 point as the mean value in the last three years. It simply shows sooooo many investors await historical collapse of the world markets. Once it will happen, we’ll proceed to the next step together.

(*If you want to know much more, don’t miss my latest voice letter dated December 5, 2014. Sorry, this is ONLY in Japanese.)